Nature and its relationship to the human body has been studied, mapped and analyized for centuries- that architecture should respond to the proportions of the body. Building codes and patterns defined by Da Vinci, Le Corbusier (or, even better, Charlotte Pierrand), Leon Alberti, among many others exist today based on general universal measurements, from bodily relationship of one’s elbows to the foot, arm, palm, etc. The perfection of Cindy Crawford itself.

As architects, we are equipped to think on a human scale, the gestures that accompany each bodily movement increase user presence. We’ve been taught to design in regards to the program of space, to create emotional landscapes that intensify the physicality of a users’ gestures as they circulate, augmenting feelings of presence. Just like how we intuitively manipulate physical objects, architecture can manipulate how a user inhabits a space. We must crouch or crawl in small tunnel spaces, descend with ease down a ramp. Simple elements that make up a building, their proportions and material qualities push the user to move and react. Breaking one of these codes can be dangerous: like the obnoxious "women staircases" designed by men in the 70s to fit the perfect "female stride" that satisfy nobody but cause people (both women and men alike) to misstep and plummet down the steps... Afterall, form follows function.

And then came virtual reality...

As designers began creating the digital worlds for users to grow virtual crops, explore or kill zombies, the primarily role of virtual architecture was to frame vistas and views to these simulated lands. Even though these spaces were called “immersive,” they also were also, well, kind of not... the general design approach to inhabiting these worlds consist of mainly gamified mechanics, teleportation via button clicks, moving virtually (and getting violently sick) with the joystick and sad visuals that try to reproduce the real world in vain.

Game designers took the language of video game mechanics and applied it spatially, but locomotion and navigation was often reduced to a flick of the thumb. The result of this “immersive experience” is most often people strapped into a VR headset, sitting on the couch staring directly ahead. Passively. Yes, they may actually be traversing a virtual simulation, but physicality apart from occasionally looking around, has largely been ignored.

So we thought to increase immersion by making haptic suits that literally shock your muscles to feel the impact of a virtual bullet or blast connected fans during gameplay to give the illusion of taking flight in VR. But what if we use architecture in level design to increase physicality and manipulate users to move, think and perceive an entirely new reality? What if you could endlessly explore a new dimension in a 2 meters by 2 meters boundary for kilometres without feeling like you are walking in circles? What if we open that damn static window and do something really immersive?

Click the link to explore some of the research we conducted to define what are the building blocks of the user embodiment in virtual architecture during the first week of the course. 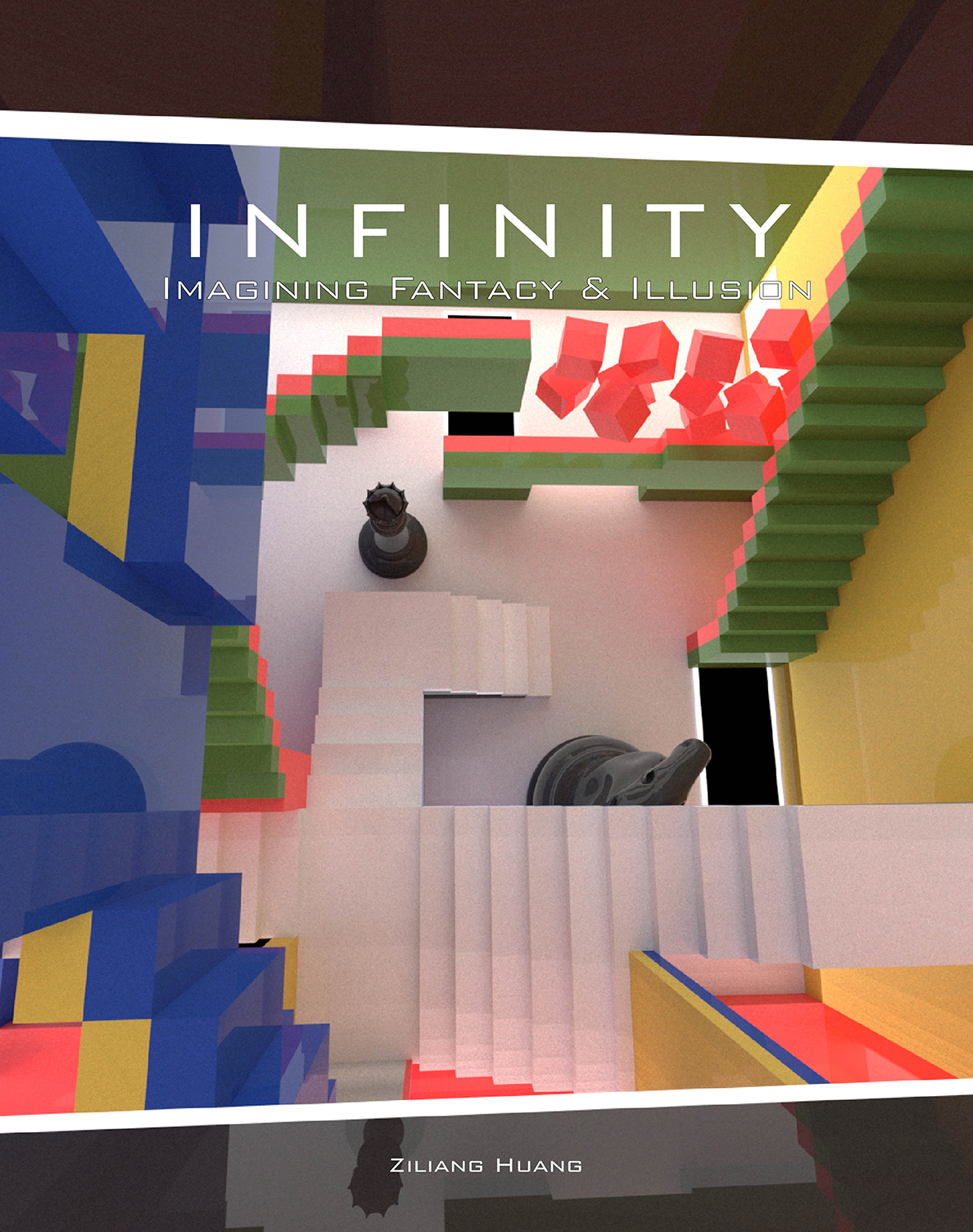 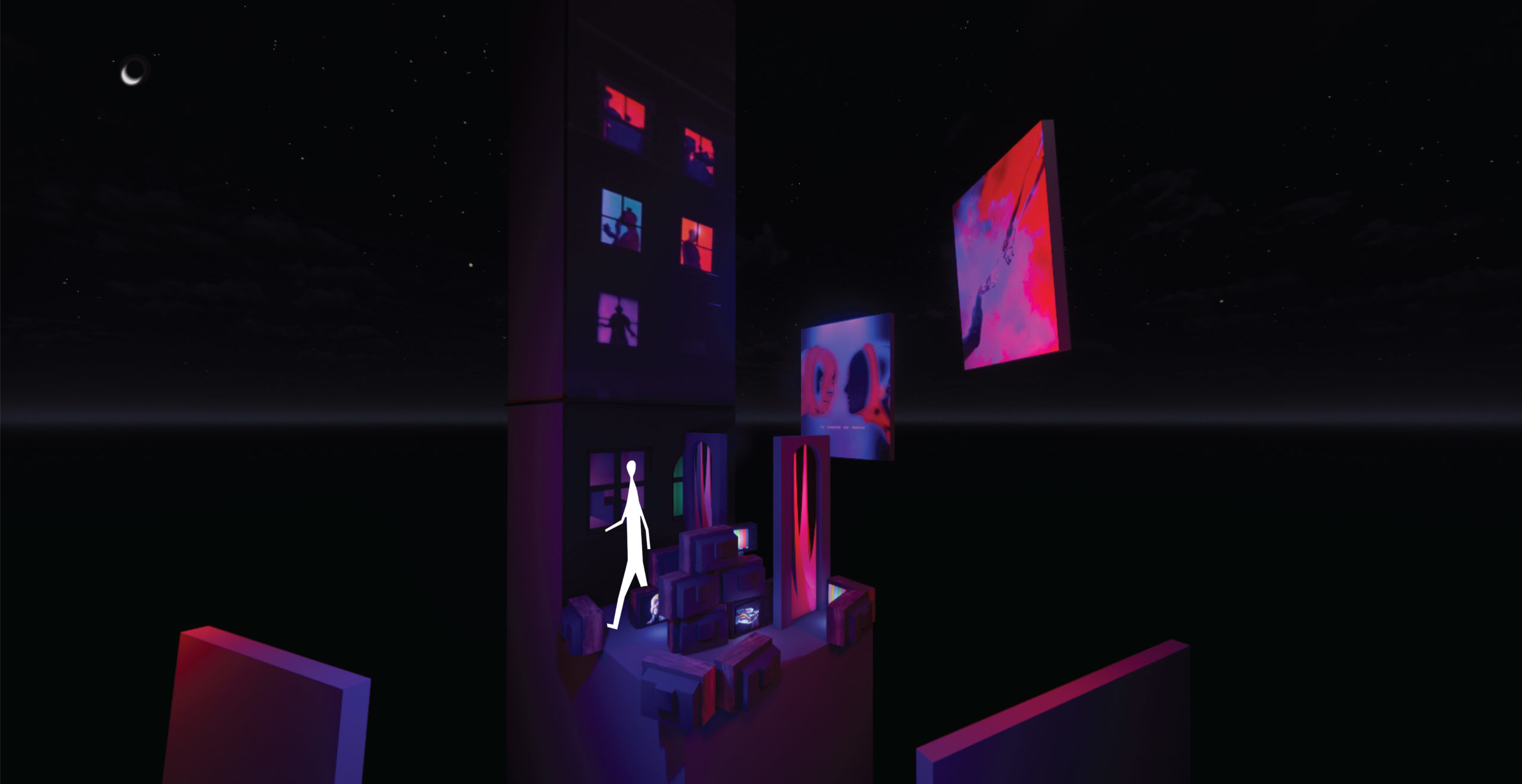 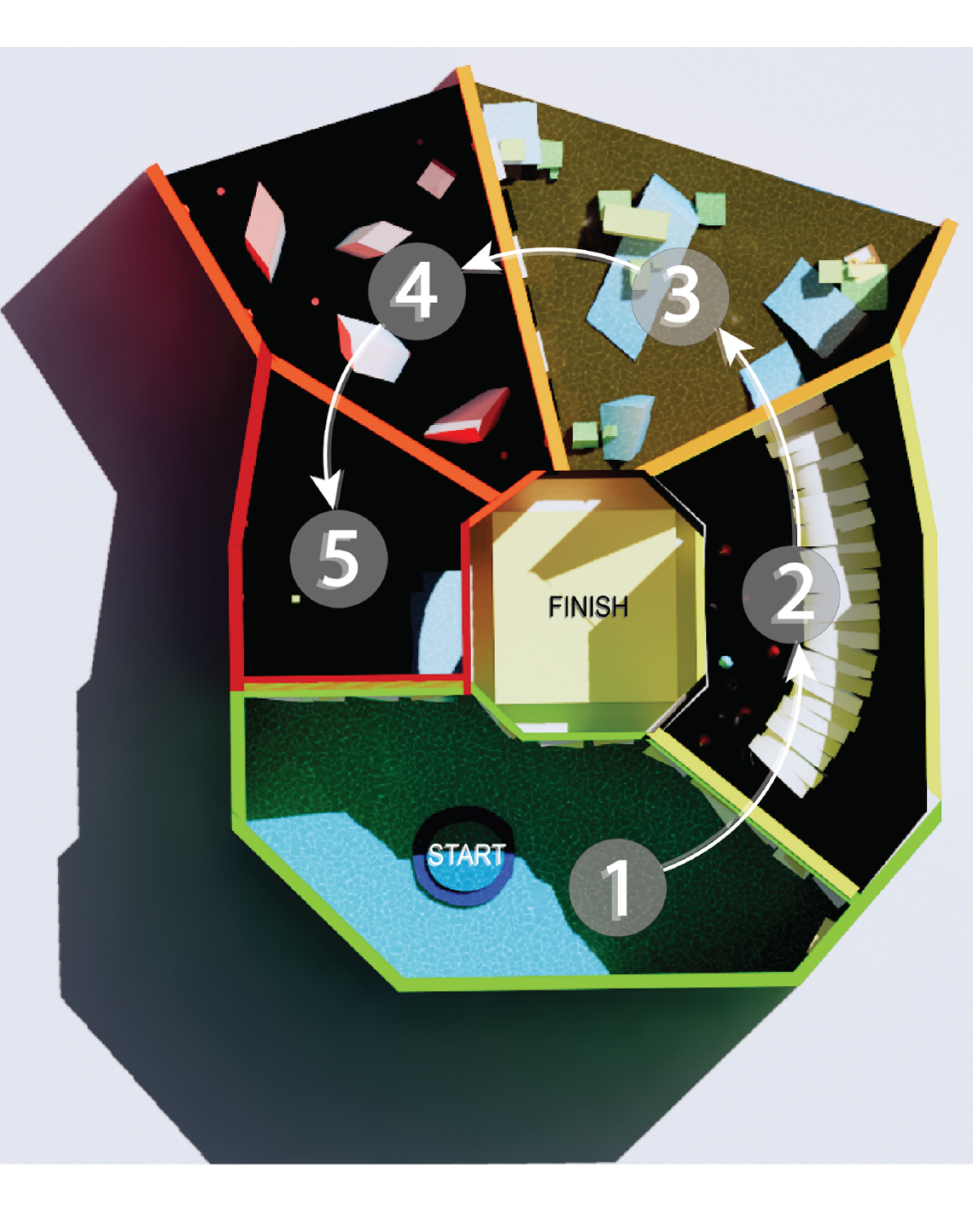 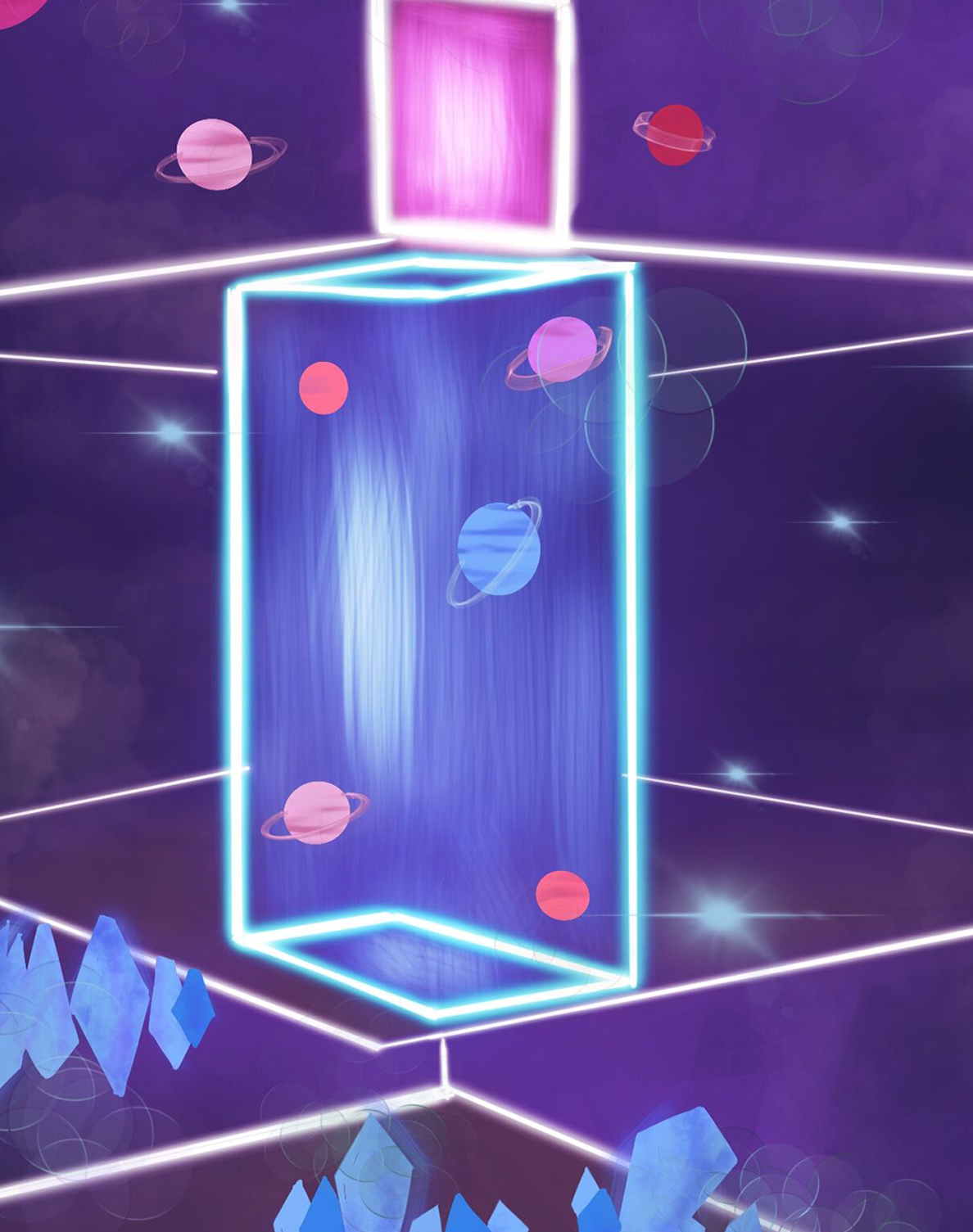